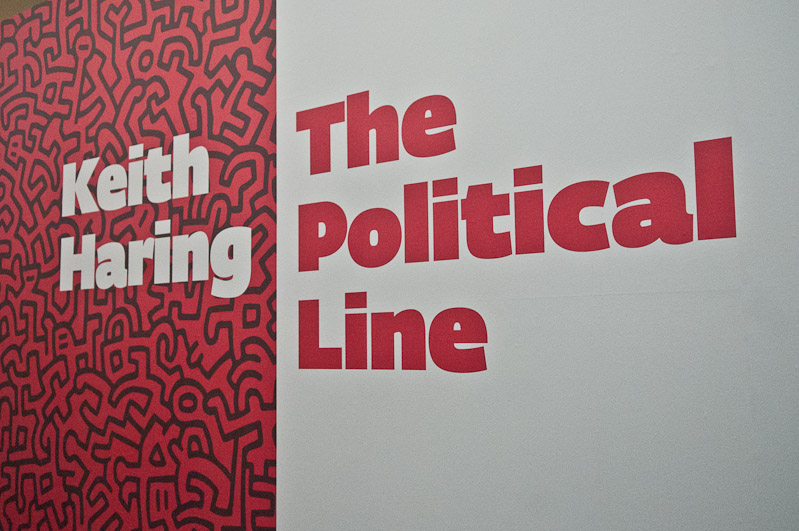 Keith Haring’s Voice from the Eighties Echoes in our Present

More than 30 years later Haring’s works return to the city where his international career once took off: in 1982 Rotterdam’s ‘Galerie ‘t Venster’ was the first ever outside the United States to show his work. Now the Rotterdam Kunsthal is hosting the exhibition ‘Keith Haring. The Political Line‘.

Keith Haring always had a special bond to The Netherlands, ever since his first solo exhibition in 1986 was hosted by the Stedelijk Museum in Amsterdam, in many ways an exhibition that slammed wide open the doors for his art for an international audience. Hence, we dare to say that it’s a return Keith Haring himself would have looked forward to with excitement.