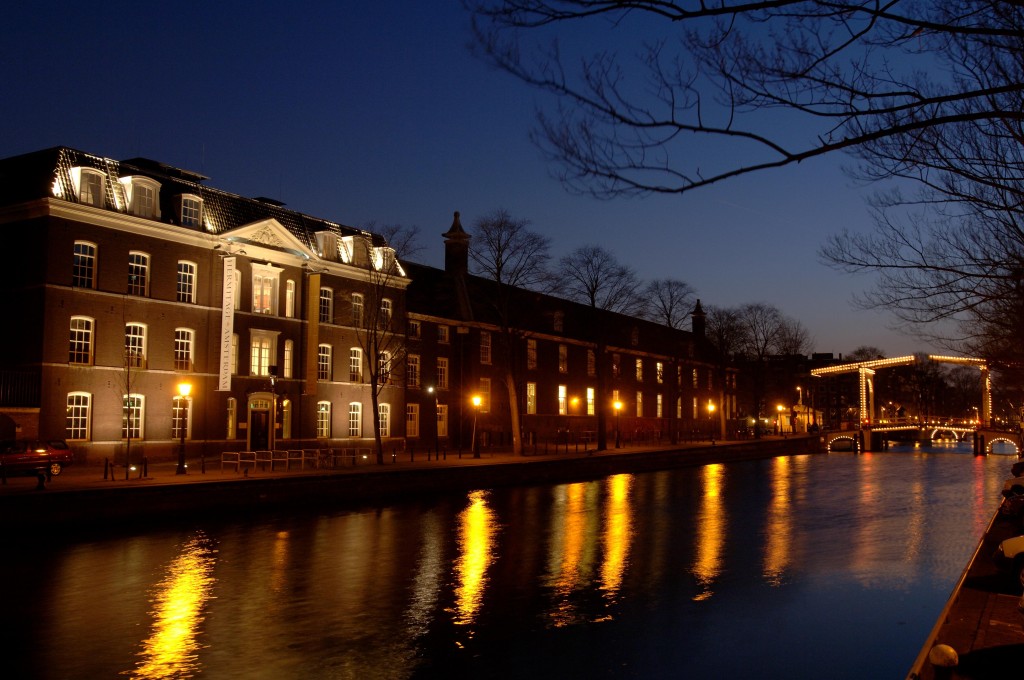 What would a city be if you wouldn’t know its numbers? It’s the same with Amsterdam, the Dutch capital, so let’s see have a quick look at what the numbers have to say about this city in The Netherlands.