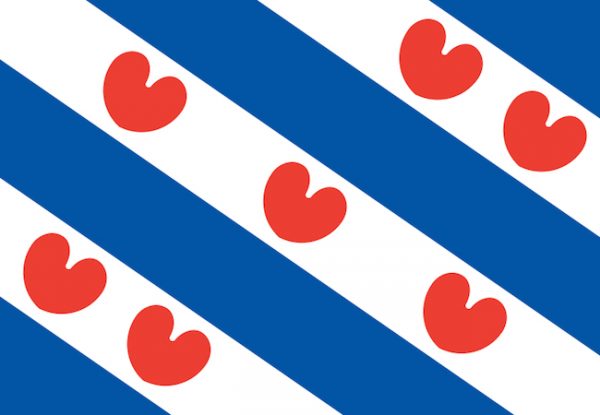 In 2018 not one city, no a whole province was one of the European Capitals of Culture. This European Capital of Culture 2018 was one of the most northern provinces in The Netherlands, namely the province of Friesland (actually pronounced as ‘freesland’ and nothing to do with ‘fries’!). While there is a lot to discover about Friesland, we thought to share the ten facts about Friesland you should known, even if you have no chance to visit it during this eventful year.

Let’s start with the language, called Frisian. The people of Friesland have their own language, Fries. The language has little resemblance with the Dutch language. In fact, it is said Frisian resembles the Scandinavian and Germanic languages more.

Fries is one of the few officially recognized languages in The Netherlands besides the Dutch. Consequently, it is considered the mother language of all Frisian and thus, children will be thought Frisian in school. Dutch is considered the Frisian’s second language. 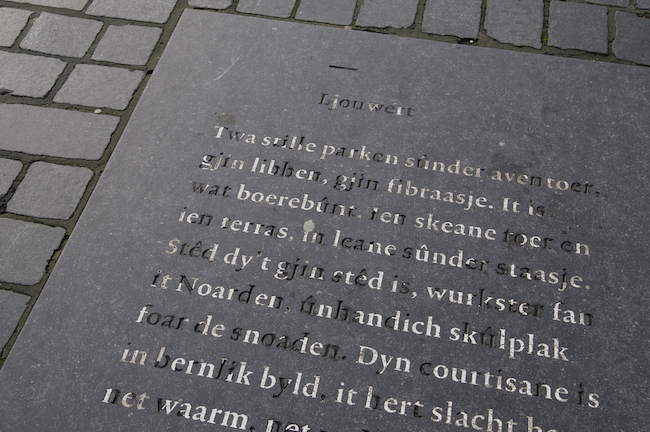 A Frisian poem in the streets of Leeuwarden – Ljouwert.

Would there be a need to communicate with the authorities every Frisian has the right to do so in Frisian, or in Dutch, whichever they prefer. Practically seen this makes it slightly more difficult for non-Frisian, to get certain jobs in this province.

Visitors to the province should be aware, that throughout the province names of cities and villages are often depicted in Frisian and in Dutch. If you do not know about this, it might become somewhat confusing where you are once in a while.

You might have heard about the Dutch skating passion, one of the hobbies of many Dutchmen. Thanks to the vast amount of water in the province of Friesland, this is the Dutch province where the Elfstedentocht (in English Eleven Cities Tour) has taken place since 1909, as soon as the waterways were frozen well enough. The 200 kilometres long tour goes along eleven Frisian cities, all in one day. Thus, it is not for the faint-hearted!

As soon as it freezes for a couple of nights every single Dutch starts talking about a possible Eleven Cities Tours. Sadly enough the last time the tour has officially taken place was in 1997.

Although the Eleven Cities Skating Tour hasn’t taken place the last twenty years, there are some good alternatives. There is for example a cycling version and a rowing version as well.

Talking about sports, another very traditional Frisian sport is fierljeppen, or in English ditch-vaulting.

Basically contestants use a pole of about 8 to 13 meters with a plate to its bottom to jump over waterways, like rivers and ditches.

Traditionally this was the way many farmers used to cross the waters, making it faster and easier to cross the land. Already in the 18th century it appears to have been seen as a sport, as the first competitions were held back then.


Ever heard of this sensual mysterious woman called Mata Hari? To me it always sounded as someone coming from an exotic country. That is all but true though.

Mata Hari came from this northern Dutch province, more precisely from Leeuwarden. It was here where she was born as the daughter of a hat-seller and his wife. Whether it was here that her passion for men in suits started is unknown, but fact is that here she came into contact with the captain, who later became her husband. With him she moved to the Dutch Indies, where she took dancing classes and first started to use the name Mata Hari. 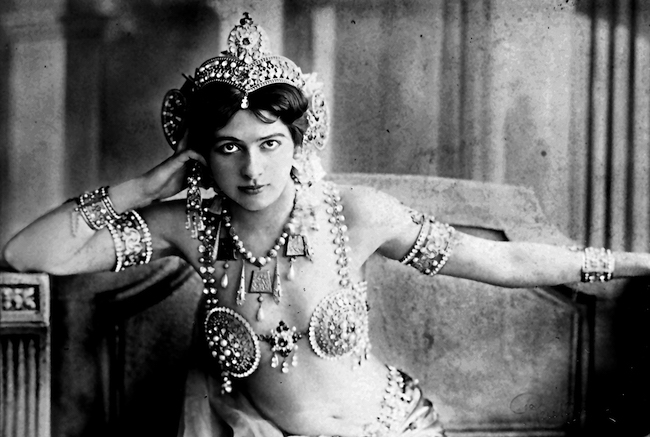 Another well-known Dutchman from Leeuwarden is the graphic artist M.C. Escher. The artist was born in what is nowadays part of the Princessehof Ceramics Museum. He only lived here shortly though, as his family moved to Arnhem when he was about five years old.

And if you are a bit into ice-skating, you would of course know, that many famous Dutch ice-skaters, like Sven Kramer and Rintje Ritsma, also come from this province.

The largest city in Friesland is its capital, called Leeuwarden. Leeuwarden is a city with a charming historical centre and many little canals.

As it was here where the Prince of Oranje resided with his Princess, Maria-Louisa, the city had an important function back in the days. With some 618 monuments – most of them in the Governors quarter – throughout town there’s still plenty of evidence of this past.

Italy has its leaning tower in Pisa. Friesland has its leaning tower in Leeuwarden. The Oldehove, as it is called, stands at the border of the centre and already started to lean while it was being constructed in the 16th century. Despite this the Oldehove has been used for ages, while being under continuous renovation. Nowadays the tower is open for visitors, marriages and other events. The city’s own beer is also called after this tower by the way.

Thanks to its many lakes and waterways Friesland is also known as an active water-sports province. In August of every year this is widely celebrated by Frisians and Dutch alike during the Sneekweek, a fun week full of events in the city of Sneek. 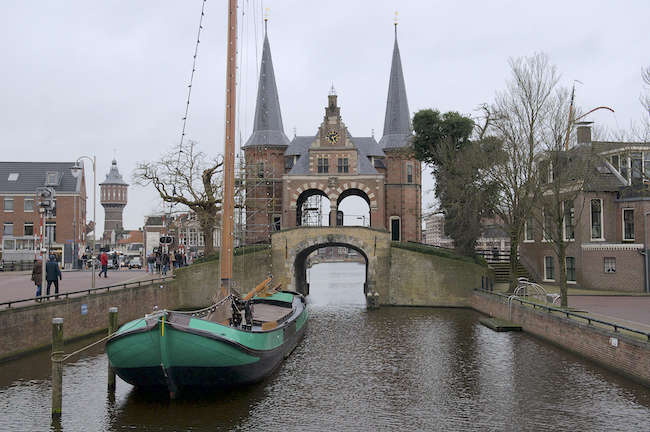 The Waterpoort of Sneek, The Netherlands.

The highlights of this week are the sailing competitions and the fleet review, but there are also many other activities taking place, like a funfair and music festivals.

Friesland is one of the few Dutch provinces that consists both of mainland and some islands. To the north of The Netherlands you’ll find the Dutch Wadden Islands: Vlieland, Terschelling, Ameland, Schiermonnikoog en Texel. The first four are actually part of Friesland, whereas the last one is part of the province of Noord-Holland. 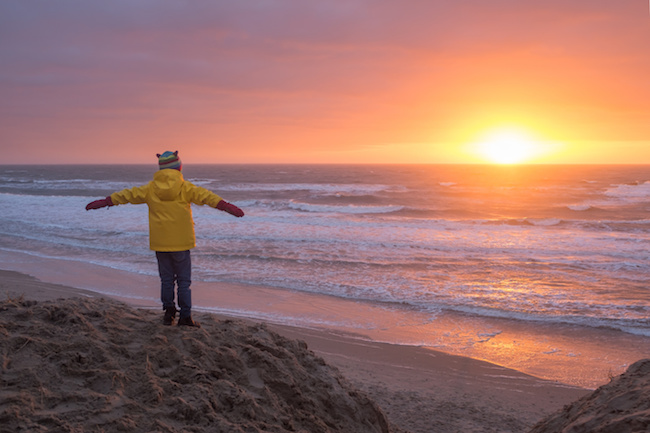 Child observing sunset on a winter beach in Texel, on Sunday 26 February 2017, Texel, the Netherlands. Photo courtesy of Leeuwarden-Fryslan 2018

The origin of all these different region lies in the history of Friesland. Once upon a time it was namely a separate country. In fact, some Frisian would still like to be.

The typical Dutch liquor Beerenburg is by often considered a typical Frisian drink. Generally being one of the coldest Dutch provinces, we can understand how it got to be known like that.  But psssst, we have to tell you a secret: Beerenburg is said to actually originate from Amsterdam..

Together Leeuwarden and the province of Friesland were one of the European Capitals of Culture in 2018. A title well-deserved, as both the province and the city seem to be underrated as a tourist destination.

We certainly aim to head towards the province to see more of it. Have these Friesland facts convinced you to plan a visit there too?

Did you know Riga, Latvia has been the European Capital of Culture as well some years ago? We even wrote a guide about the city following our visit!